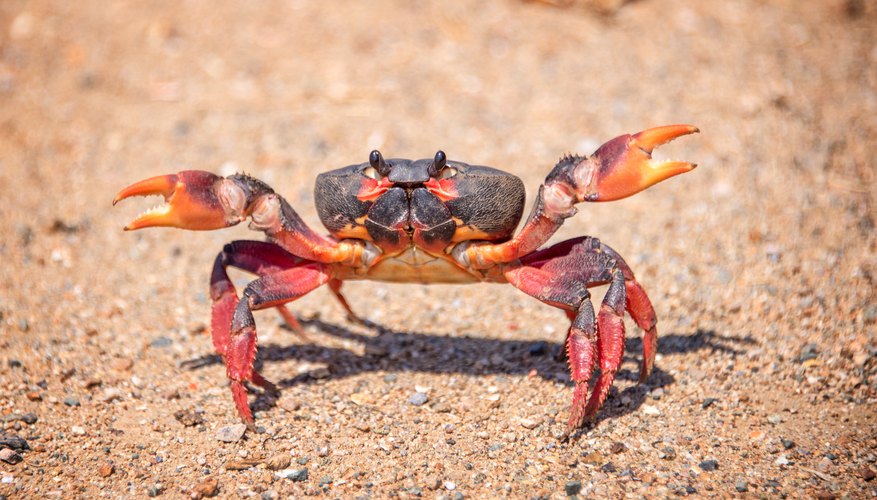 This volume is dedicated to the career of Frederick R. Schram, the founding editor of CrustaceanIssues in , in recognition of his many stimulating and wide-ranging contributions to the evolutionary biology of arthropods in general, and of crustaceans in particular.

Appendix B. Appendix A. Color insert. Crustacea and Arthropod Relationships Crustacean Issues. Seemingly everyone who has taken a critical view of their recent work and a few bystanders as well gets a good thrashing. The Swedish Upper Cambrian "Orsten" forms feature exquisitely preserved three-dimensional soft parts e. Many of the "Orsten" taxa are considered stem-group crustaceans. These are of potentially critical importance to the Mandibulata debate as they reveal that certain putative key synapomorphies of Mandibulata e.

Chapter Six, "Fossils and the Interrelationships of Major Crustacean Groups" by Fred Schram and Cees Hof, comprises another large-scale cladistic analysis, this time concentrating on Crustacea and involving 67 terminals and 90 characters. Beginning with a detailed overview of previous ideas on crustacean phylogeny and new sources of evidence including a frank account of the senior author's transformation from evolutionary systematic polyphylist Schram to cladist , Schram and Hof offer a generous 14 pages of character analysis culminating in unweighted parsimony analyses of both the entire dataset and the terminals represented by either at least partially extant or entirely extinct taxa.

A less usual aspect of the analysis is that many of the terminals are not species though a significant portion are , but rather are abstractions of large clades. Here, as one might expect, the codings are not presumptive basal states for the clades, but instead account for the range of states developed within the terminal group, resulting in quite a few polymorphic codings p.

Very interestingly, reanalysis with nonfossilized soft-part characters removed and, consequently, the deletion of many missing codings for the fossils yielded much stronger support for the stem-group hypothesis.

A phylogeny of recent and fossil Crustacea derived from morphological characters

The authors present a thorough review of the phylogenetic status of the chelicerate groups and near-relatives with summaries of apomorphies and also of previous attempts to derive phylogenies with fossil information, culminating in an evolutionary tree mapping the cladistic results of Shultz and Wills et al.

What the chapter doesn't contain is a novel phylogenetic analysis of chelicerate relationships. For that, you have to go to another book, where Dunlop and Selden present an terminal, character cladogram. To be fair, this probably reflects different lead-in times to publication. Despite the closely spaced appearance of the books, and Selden and Dunlop's chapter is a useful and thorough precursor to Dunlop and Selden's.

It holds up well as a good review in its own right. Still, other chapters in Edgecombe's book provide the reader with both the background and the analysis. What's the net effect? Just plain grand. This is an engrossing book, full of the issues that have helped to set the paleontological agenda in Science and Nature in recent years, with spirited overviews written by the main investigators. As a compelling and multifaceted argument for the critical role of fossils in the recovery of deep history there has simply been nothing like it published previously.

Dewell, R. The organization of the Harzsch, S. Phylogenetic comparison of serotonin-immunoreactive neurons subesophageal nervous system in tardigrades: insights into the evolution of in representatives of the Chilopoda, Diplopoda, and Chelicerata: implications the arthropod hypostome and tritocerebrum. Zoologischer Anzeiger , for arthropod relationships. Journal of Morphology , — Harzsch, S. Neurophylogeny: architecture of the nervous system and a fresh Dewell, R. The place of tardigrades in arthropod evolution. In: view on arthropod phylogeny.

Phylogeny of Arthropoda inferred from mitochondrial sequences: 9— Journal of Zoological rates of substitution. Molecular Phylogenetics and Evolution 38, — Systematics and Evolutionary Research 43, 8— Hejnol, A. What a couple of dimensions can do for you: Dunlop, J. Calibrating the chelicerate clock: a palaeontological comparative developmental studies using 4D microscopy — examples from reply to Jeyaprakesh and Hoy.

Koch, M. Monophyly of the Myriapoda? Reliability of current arguments.

"Baby, You're an Arthropod!" Song about insects, crustaceans, arachnids & more by Lucas Miller 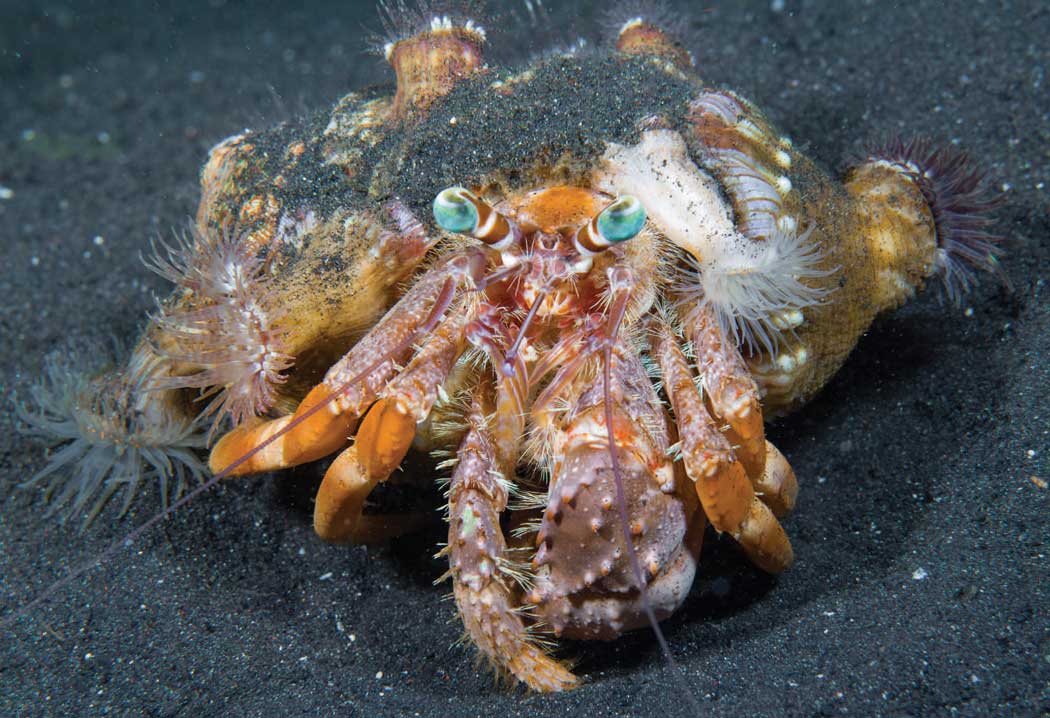